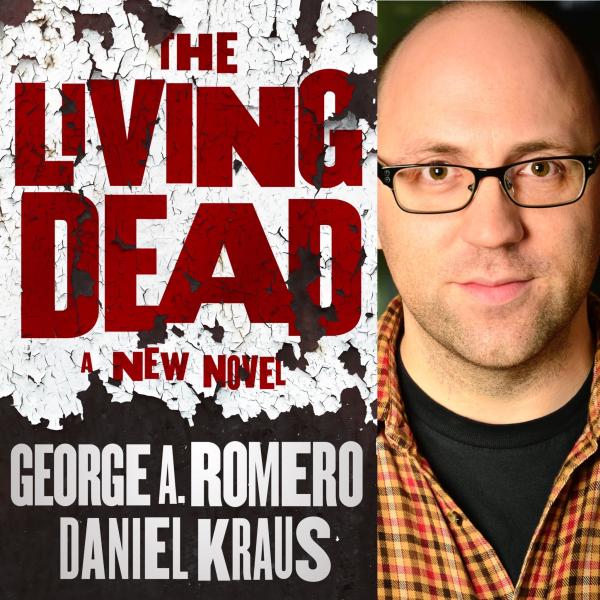 "A horror landmark and a work of gory genius."--Joe Hill, New York Times bestselling author of The Fireman

George A. Romero invented the modern zombie with Night of the Living Dead, creating a monster that has become a key part of pop culture. Romero often felt hemmed in by the constraints of film-making. To tell the story of the rise of the zombies and the fall of humanity the way it should be told, Romero turned to fiction. Unfortunately, when he died, the story was incomplete.

Enter Daniel Kraus, co-author, with Guillermo del Toro, of the New York Times bestseller The Shape of Water (based on the Academy Award-winning movie) and Trollhunters (which became an Emmy Award-winning series), and author of The Death and Life of Zebulon Finch (an Entertainment Weekly Top 10 Book of the Year). A lifelong Romero fan, Kraus was honored to be asked, by Romero's widow, to complete The Living Dead.

Set in the present day, The Living Dead is an entirely new tale, the story of the zombie plague as George A. Romero wanted to tell it.